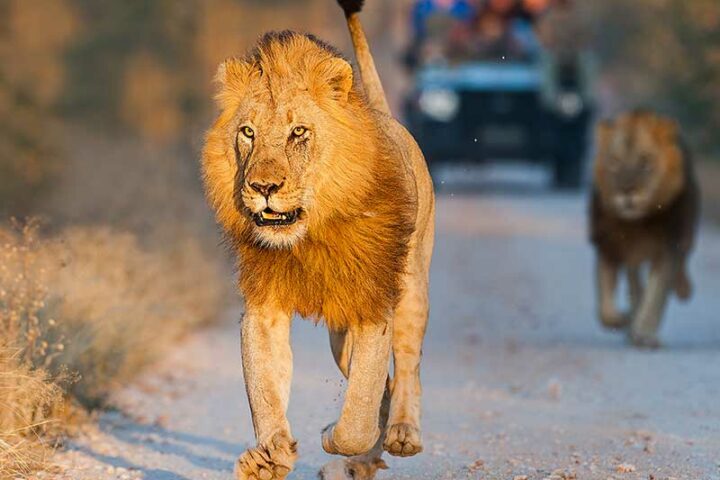 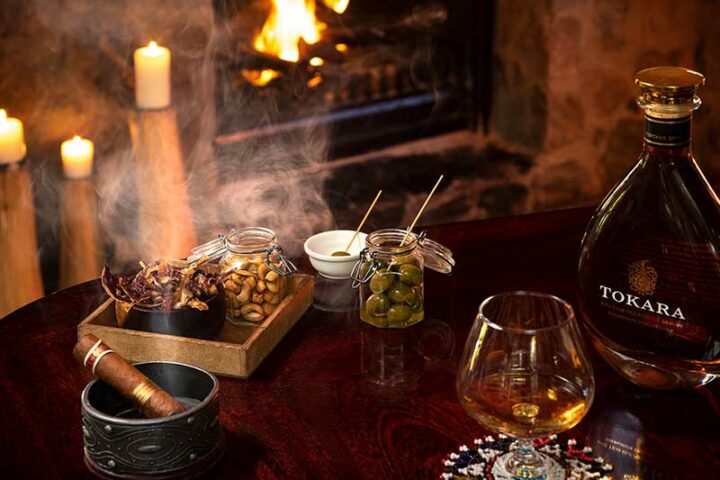 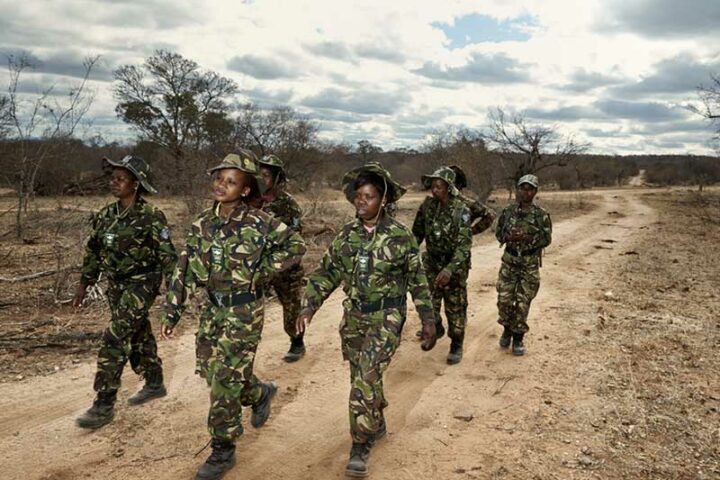 On arrival at Eastgate Airport, Hoedspruit, you will be met by a representative and assisted to your transfer vehicle. From there you will be transferred by road to Pondoro Game Lodge, where you will be spending the next three nights

On arrival at the lodge, spend some time settling into your room and acquainting yourself with the lodge. Depending on arrival time, either enjoy a late lunch or high tea in the afternoon.

Your first game drive will set out late in the afternoon. Enjoy sunset drinks and snacks and getting to know you ranger and tracker.

Overnight on a full board basis at Pondoro Game Lodge 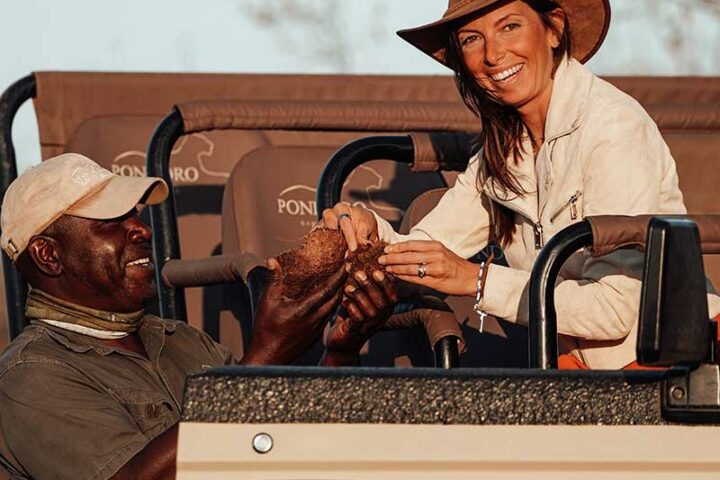 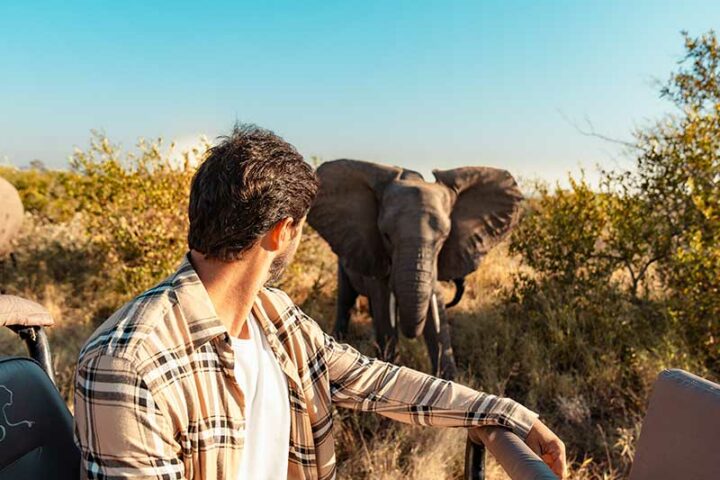 An early morning start with some tea and coffee before you set off on the morning safari. Once back at the lodge breakfast will be served, after which you can choose to go on a walking safari, spend time in your room, at the pool or indulge at the spa (costs not included)

Depending on their availability, and only on Wednesdays and Saturdays, you will be transferred to the Nonwane research facility for a presentation by some of the ladies. You will also have the opportunity to ask them questions and get to know what they do. This is a great opportunity to do your bit to save Africa’s wildlife and more specifically its rhinos.

Who are the Black Mambas?

The Black Mamba APU was founded by Transfrontier Africa and was created to protect the Olifants West section of Balule Nature Reserve which form part of the Greater Kruger National Park. Starting off with a team of 6 the Black Mamba APU has grown to cover the entire Balule area. The Black Mamba APU is the first of its kind in the world in the sense that most of their teams are women. They operate in an open system that is directly connected to the Kruger National Park. They are therefore custodians of the wild animals that roam freely throughout Balule Nature Reserve. The Mambas maintain and protect the western boundary fence of the Greater Kruger National Park, a significant barrier between human-wildlife conflict and poachers entering the protected areas network.

Anti-Poaching is a major need in the area as the reserve is constantly plagued by rhino and bush-meat poachers. Apart from antelopes, other endangered species such as wild dogs and cheetah are also often the victims to snaring. The BlackMamba APU search and destroy poachers’ camps, wire-snares and bush-meat kitchens every day. Aerial support, specialist dogs, early detection and rapid response are all that stands between the wildlife and poachers.

Rhino poaching has escalated dramatically in recent years and is being driven by the demand for rhino horn in Asian countries, particularly Vietnam and China. Although there is no scientific proof of its medicinal value, rhino horn is highly prized in traditional Asian medicine. Commercial poaching has become big business, thanks to the boom in populations and the “new wealth” in Asia.

Rhinos were once abundant throughout Africa and Asia with an approximated worldwide population of 500 000 in the early twentieth century. Despite intensive conservation efforts, poaching of this iconic species has dramatically increased, pushing the remaining rhinos closer and closer towards extinction. South Africa is home to most of the rhinos left in the world and is heavily targeted by poachers. Rhino poaching has now reached a crisis point and if the killing continues at the same rate, we could see rhino deaths overtaking births in 2017-2018, meaning rhinos will go extinct in the very near future.

The Western black rhino was already declared extinct by the IUCN (International Union for Conservation of Nature) in 2011, with the primary cause identified as poaching. All five remaining rhino’s species are listed on the IUCN Redlist species, with three out of five species classified as critically endangered.

Late afternoon set out on the evening safari, including a sundowner stop.

Overnight at Pondoro Game Lodge on a full board basis. 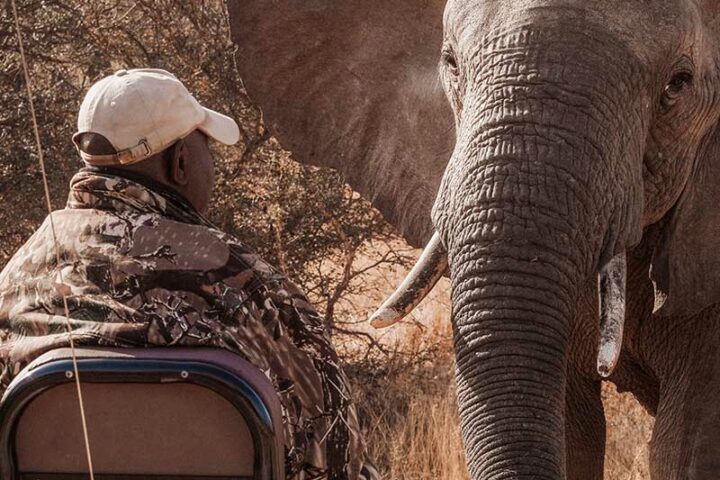 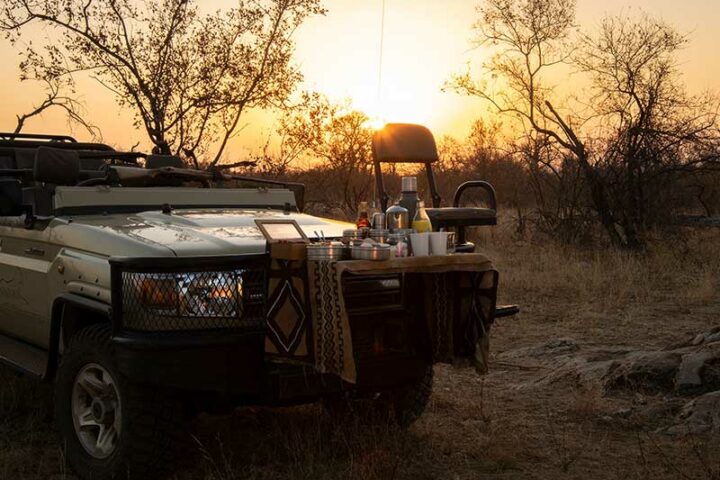 Depending on your flight time, either enjoy your last morning game drive, or a late start to the morning, followed by breakfast. You will be collected and transferred back to Eastgate Airport, where you will connect with your onwards arrangement. 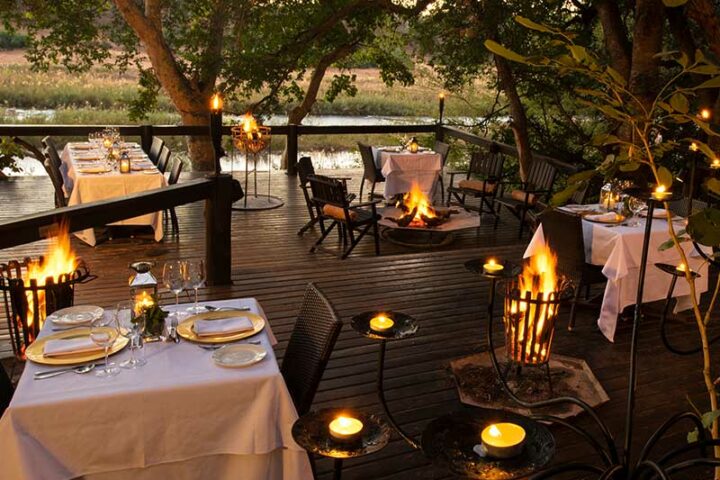 Welcome to the majesty of the South African bush and the award winning Pondoro Game Lodge. At Pondoro guests can expect an intimate and luxurious safari adventure like no other, a truly bespoke experience. We strive to provide the perfect balance for those looking for a getaway that is both romantic and exclusive, while offering guests a wide range of activities ranging from safari drives to romantic picnics at our treehouse hide.

We regret, no children under 12 years of age

Travel and safety information and advice is based on information received from the various Southern African tourism boards of the countries we trade and operate in, and is deemed as correct and up to date at the time of publish. A guarantee of accurate and complete information, as well as a liability for any occurring damages and / or changes cannot be applied.

20% Prepayment at time of booking.

Balance to be paid 60 days prior to travel.

The customer will be liable for any bank charges.

Special cancellation terms may apply for certain products and services. 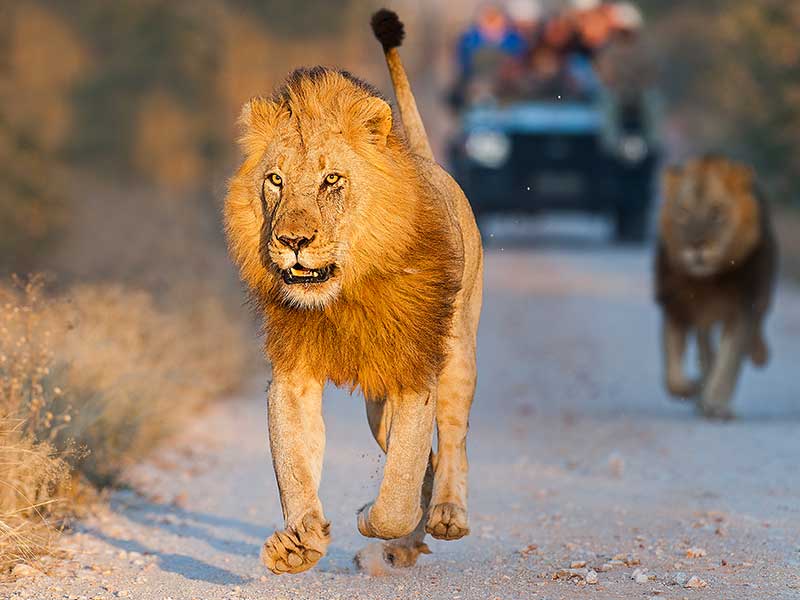