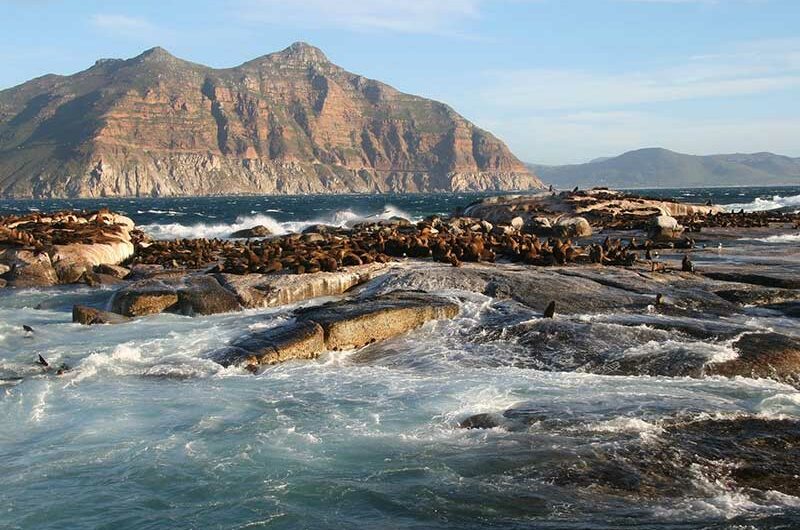 There is magical scenery, incredible ocean views, a vibe that can’t be beaten and a people who will have you wanting to come back again. But this magnificent city is built on a history that is so unlike any other, and although there have been times when the past has been less than kind to its inhabitants, Cape Town’s past is worth taking a step into when you are planning on going on a Cape Town tour.

Cape Town is one of South Africa’s oldest and best known cities. Both South Africans and those visiting from afar have found something to love here. If you are curious about how the city got its unique personality, these are some historical facts worth knowing. 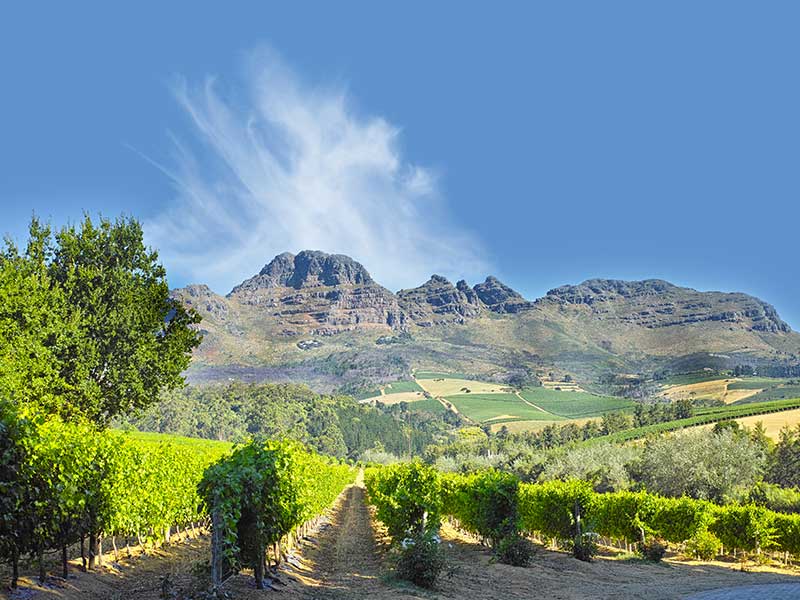 The only way to easily get to the top of Table Mountain and take in that unforgettable view is by cable car. The Table Mountain Aerial Cableway is almost always full of tourists wanting to take a trip up the mountain and what many of these tourists don’t realise is that the company is well over 100 years old! Naturally, it is a well maintained company, so you won’t need to worry about rusty cable cars.

Long before Europeans landed on African soil and long before Africans walked down this far, the land was home to the first nation of South Africa, the Khoi-San. These incredible people lived hunter-gatherer lifestyles and they adapted to the desert like climate that is just north of the Western Cape. They are also the ones to give Table Mountain its original name: Hoerikwaggo.

During the time when Dutch and English settlers lived in the Cape, many slaves from Malaysia, India and Singapore were brought here to work. While the historical side of this era is nothing to be proud of there is some good that can be taken from these darker times and that is the heritage and culture that was born from this melting pot of people. The Cape Culture is such a unique and special thing. It should be treasured.

Cape Town was a strategically important point in the Atlantic for all sorts of European nations that passed the tip of Africa while on their way to trade with eastern nations. Due to the importance of Cape Town, there was at one stage a constant war between the Dutch and the English, both of whom felt they could lay claim to the land. This back and forth is partly what led to the Great Trek of the Afrikaner nation.

At noon, to this day, the cannon at Signal Hill lets lose a massive roar that if you are unsuspecting, might shock the life out of you. It is an old tradition reaching back to 1806 when a cannon was first used to announce arriving ships. Later on, the cannon was used to let traders know that it was time to take their goods to the harbour. The cannon has only failed to fire once, and there is a second cannon in place should it happen again.